7th Sky Entertainment plays a vital role in producing empowering narratives tossed with diverse genres. With back to back successes airing simultaneously like Guddu, Daraar, Sayani, and Humnasheen, the production house is all set to launch a new drama on Geo TV starting Komal Meer, Muneeb Butt and Ali Abbas in leading roles. Since the news went out, the fans were waiting for the drama’s on-air. After such a huge buzz & hype, the makers and channel released the teasers of the drama. Although the name of the drama has not revealed yet. But the teasers already manage to hold the interest of the audience owning to strong-story line and unique concept.

From the teasers it seems, the mesmerizing new look of this upcoming drama serial revolving around a firm belief in faith amidst challenging times. Have a look at the teasers: 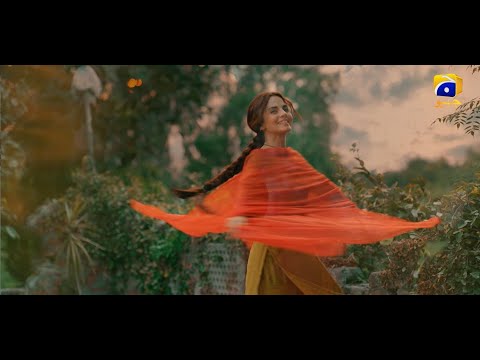 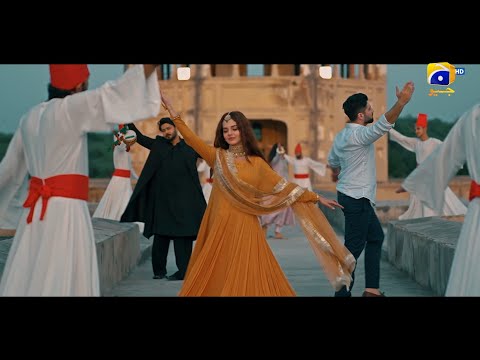 7th Sky Entertainment’s new project looks like it is all set to give us some very visually appealing scenes! The teasers have increased the excitement of one and all around & it seems that something intriguing is going to hit our TV screens. The teaser seems interesting and promises wholesome entertainment with power-pack performances. It has left audience with a thirst to see more and it might prove to be one of the biggest strengths ahead. Penned by Samra Bukhari, Saima Waseem is director of the project.