The fourth season of the eagerly awaited DC television show “Titans” will start soon. The TV show is based on the superhero team Teen Titans. In the animated television series with anime overtones, which debuted in 2003, a group of young heroes come together to fight evil. The titular band of heroes splits up in the third-season conclusion of the live-action programme.

In the upcoming season, the team will head back to San Francisco, but not before stopping in Metropolis, where they will come under the scrutiny of a supernatural cult with powers beyond anything they have ever faced. Joshua Orpin, Anna Diop, Teagan Croft, Ryan Potter, and Brenton Thwaites as Nightwing, Starfire, Raven, and Beast Boy, respectively (Super Boy) are included in main cast of the show.

The official teaser may be seen below: 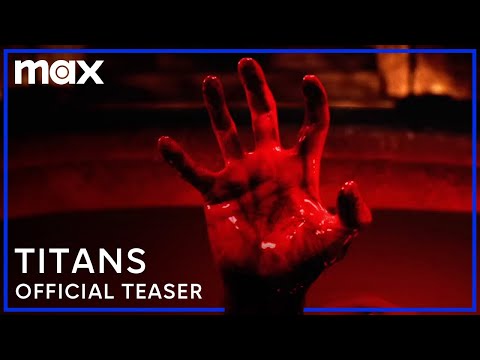 Lex Luthor is introduced in a further exclusive episode clip. 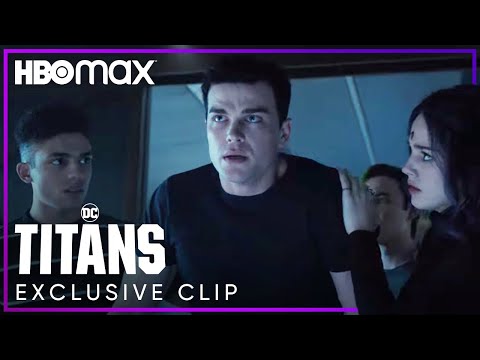 On November 3, the live-action Titans series on HBO Max will premiere its fourth season. Even though WB has recently worked to strengthen its own platforms, a number of episodes will soon be accessible on Netflix. Well, we can’t wait for the premiere of Titans Season 4. For more updates keep follow Phupo.